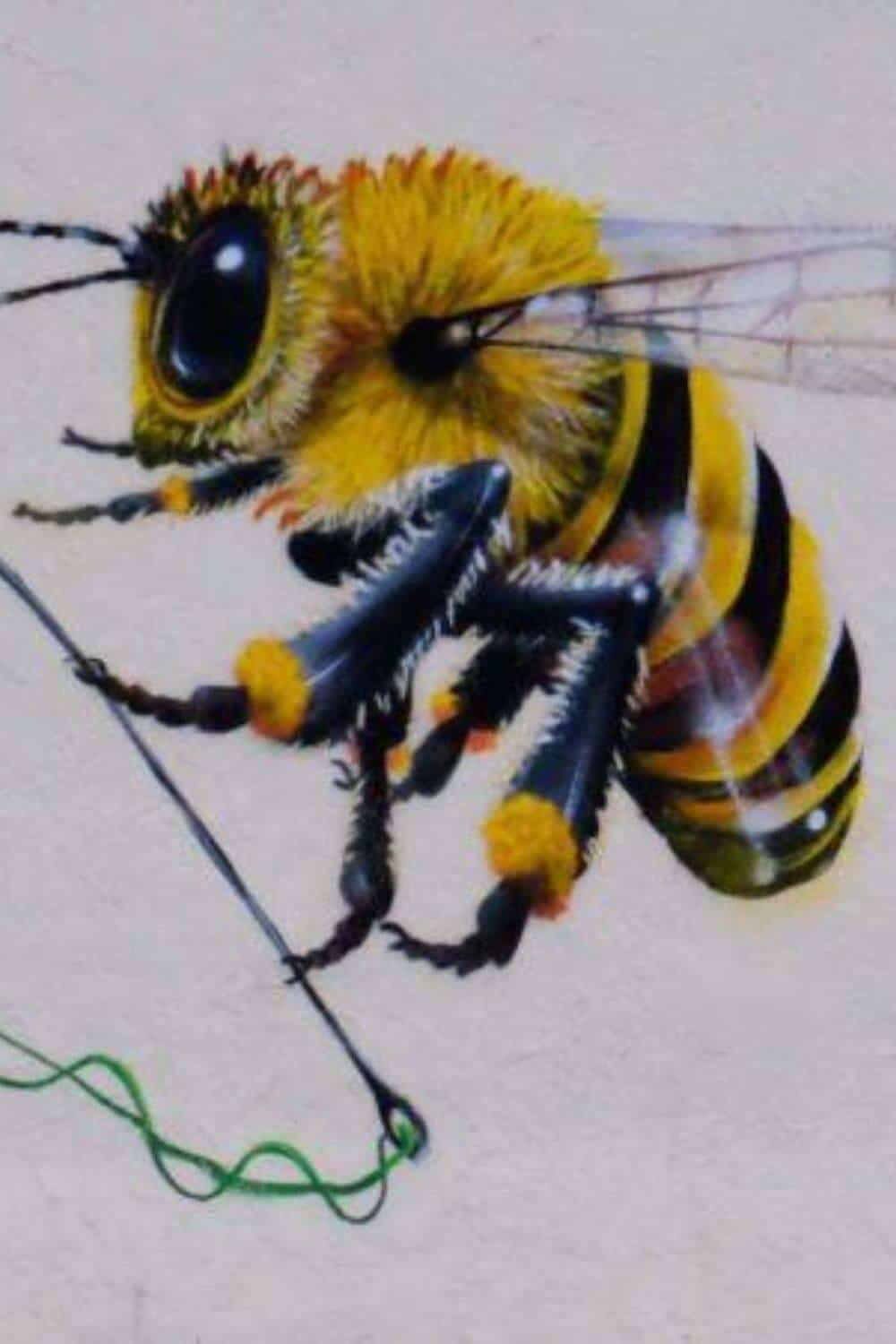 Louis has always loved animals. Growing up in Surrey, England (on a green belt) he loved walking in the woods and his room was covered in pictures of animals. Born to parents who were artists themselves and into a family where art had been part of the story for generations… 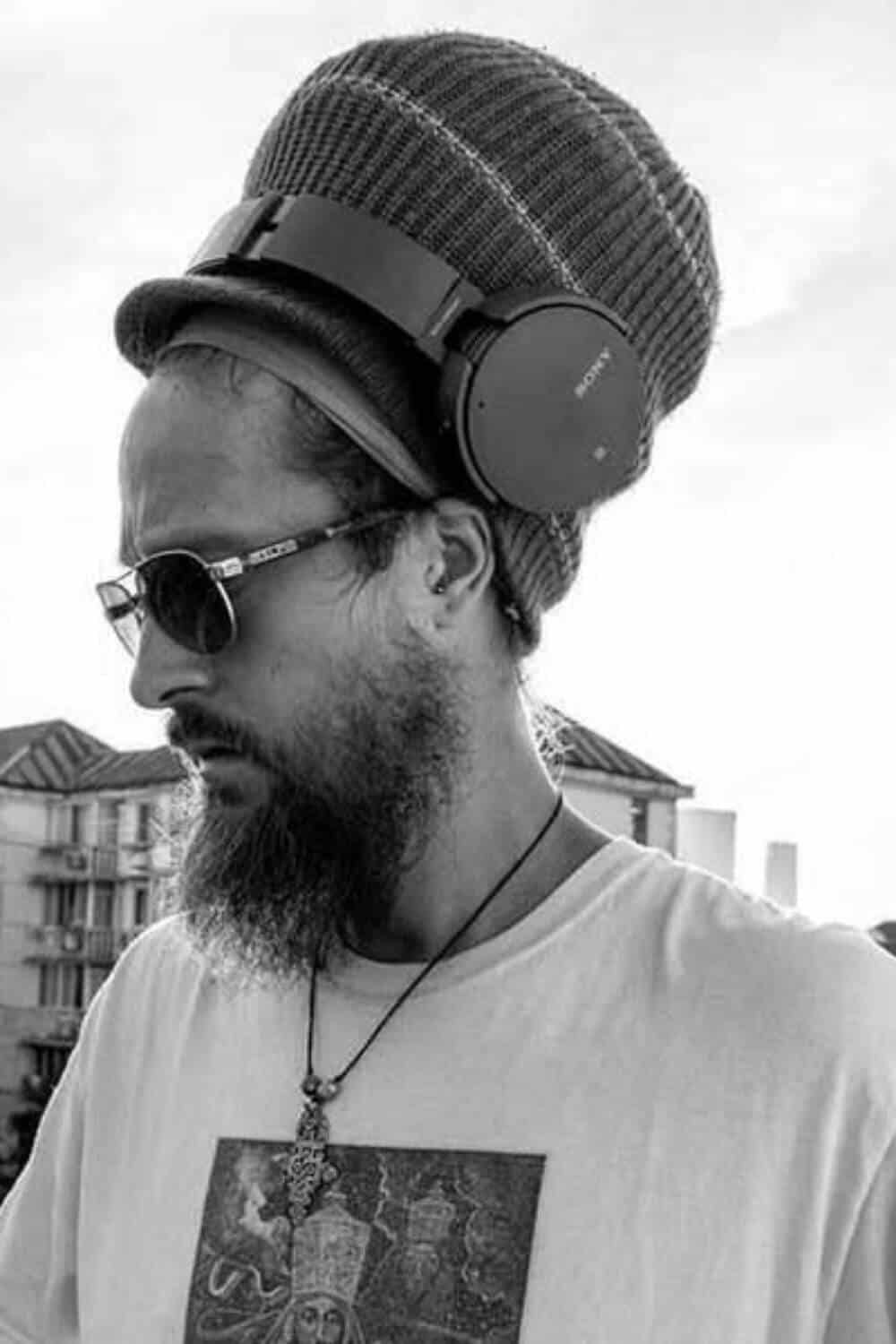 This interview with Louis Masai is one of our favorites, a “real” and authentic discussion with someone who really, truly cares about the environment and has dedicated his career to communicating critical messages about species in decline… 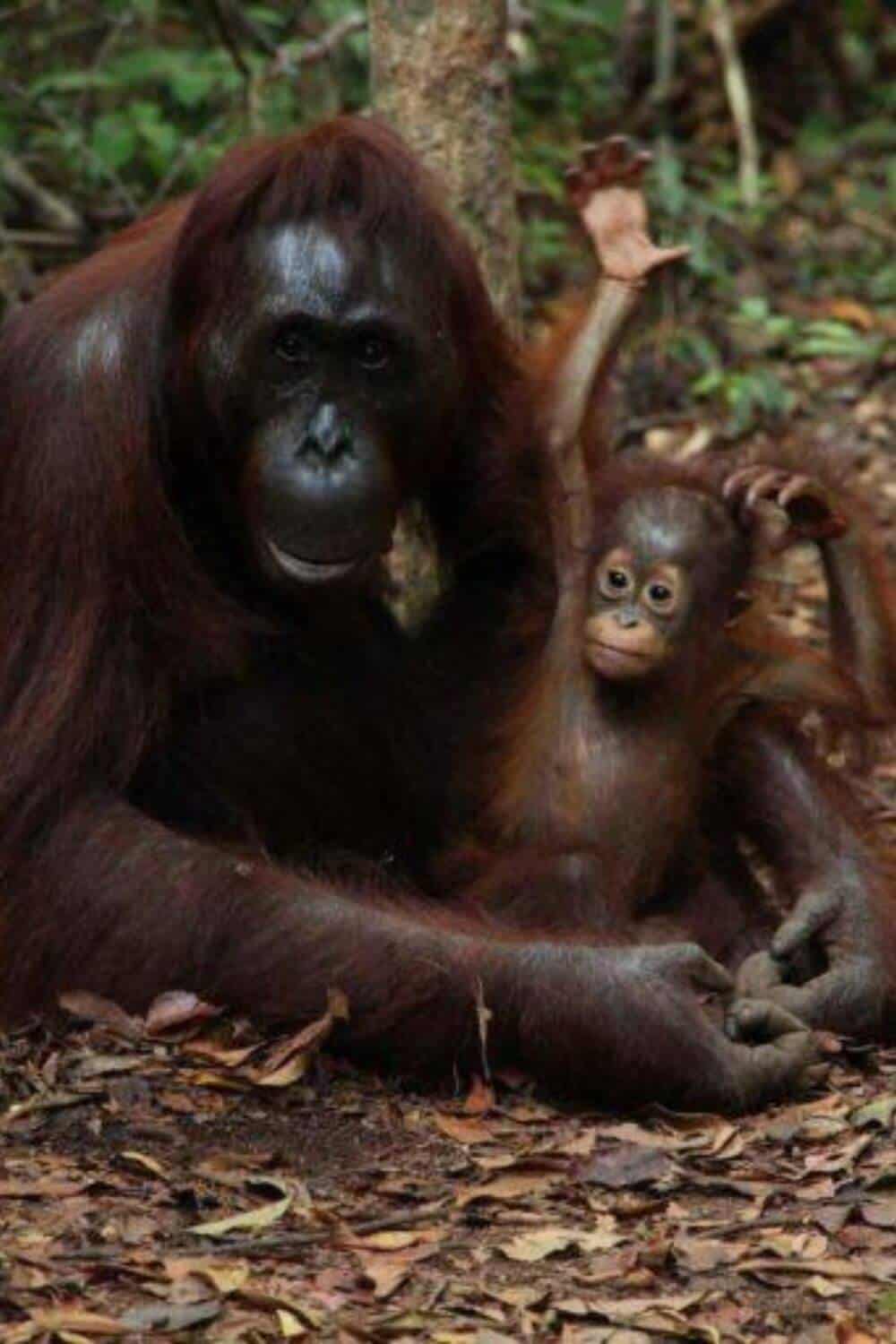 With blockchain becoming more commonly used to make large transactions in various digital currencies, there is an opportunity to build in the environmental cost of a product at the individual product level. This is what Todd’s latest venture, Veridum Labs hopes to achieve with their “Verde” digital currency. 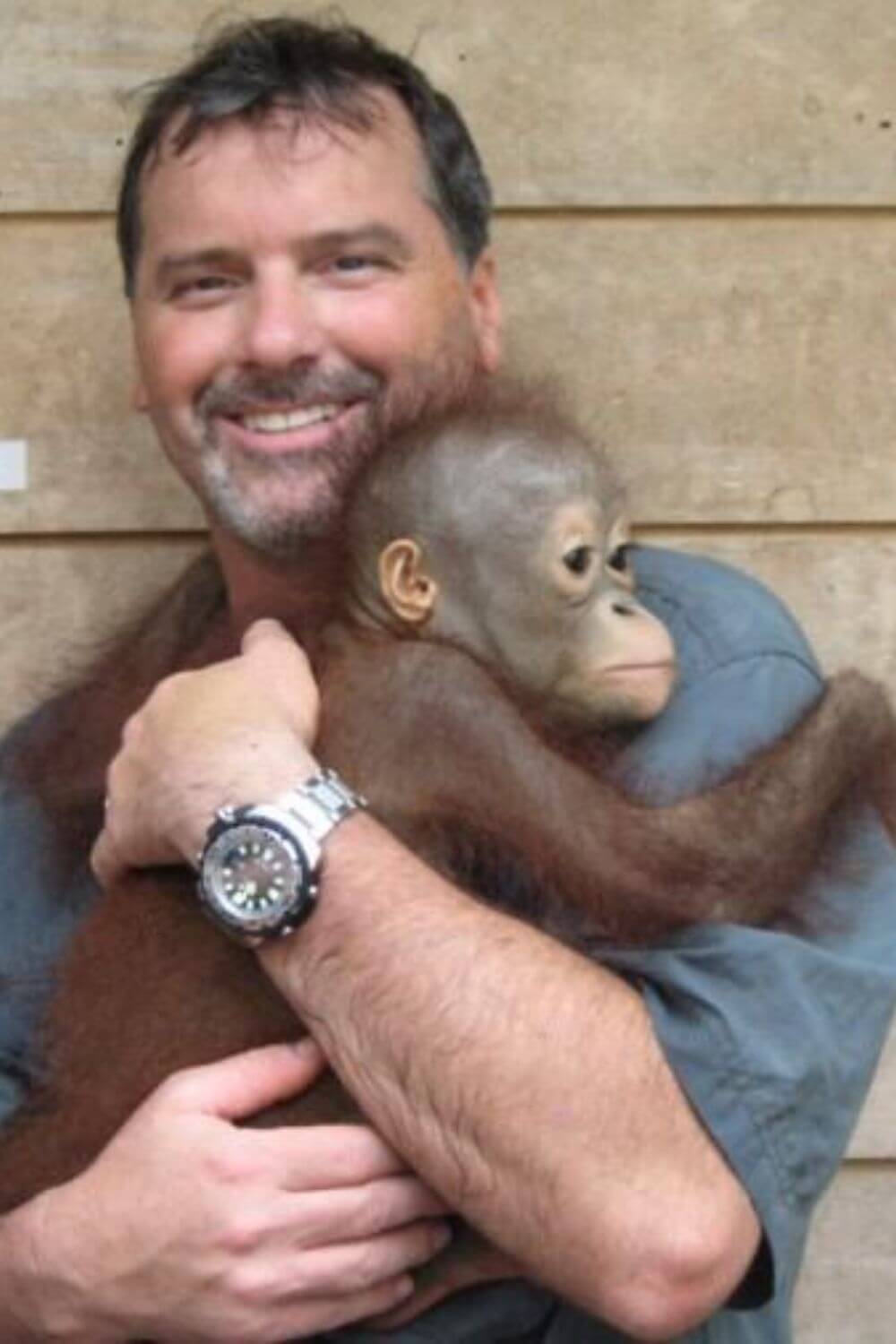 For those who, like us, are not intimately familiar with carbon offsets and blockchain technology and want to understand more about what these tools are and they can be used to save critical ecosystems, this episode will be well worth a listen…

Wildlife tourism affects us all. Over 100 million people visit wildlife tourism attractions every year. Sadly, the vast majority of us who make up those stats are completely unaware of the cruelty that takes place behind the scenes 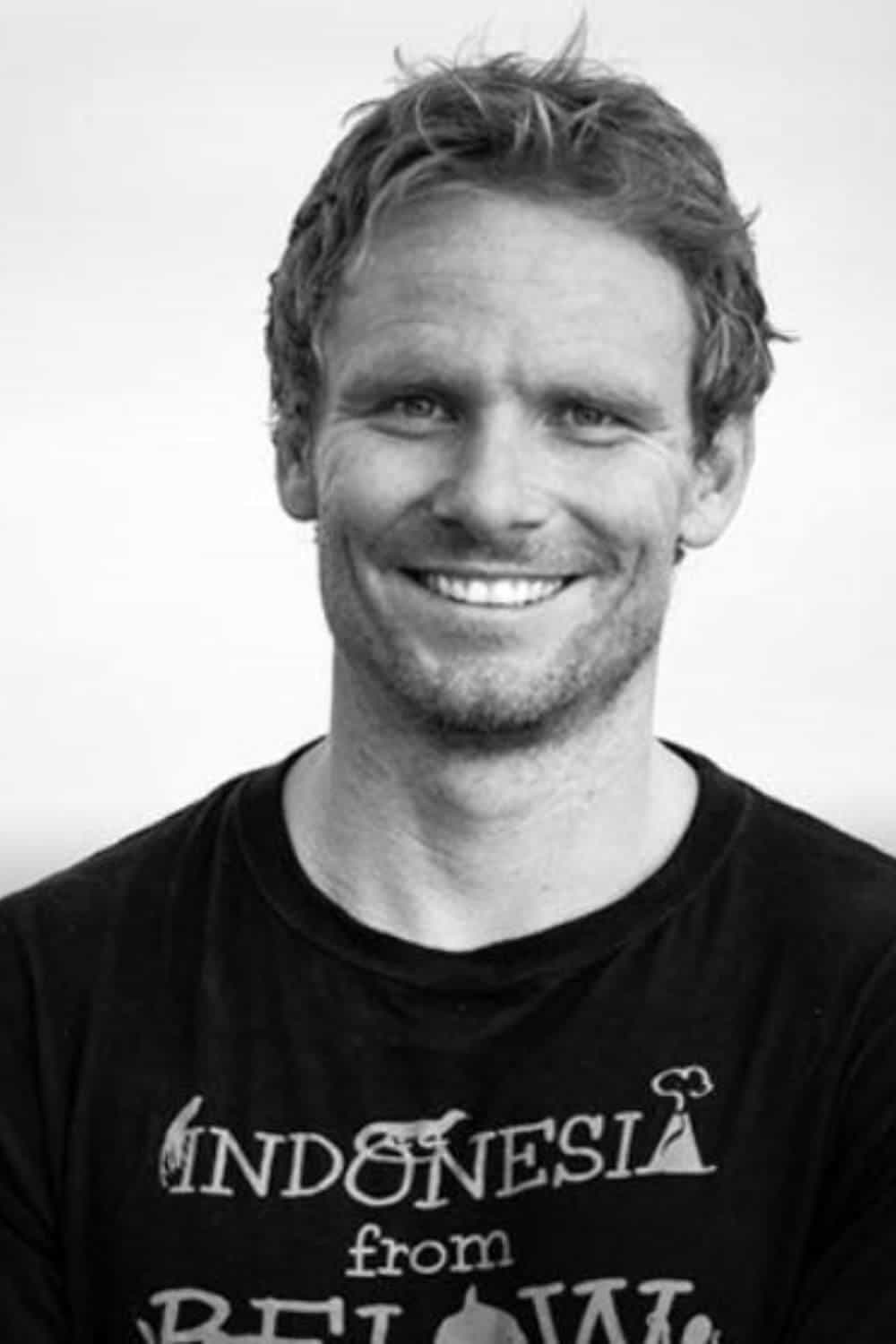 Aaron ‘Bertie’ Gekoski is an environmental photojournalist, presenter and film-maker. Over the last 10 years, Bertie has been at the coal face of animal conservation around the world including exposing Namibia’s annual seal cull, pursuing the ‘tortoise mafia’ through Madagascar’s sacred forests… 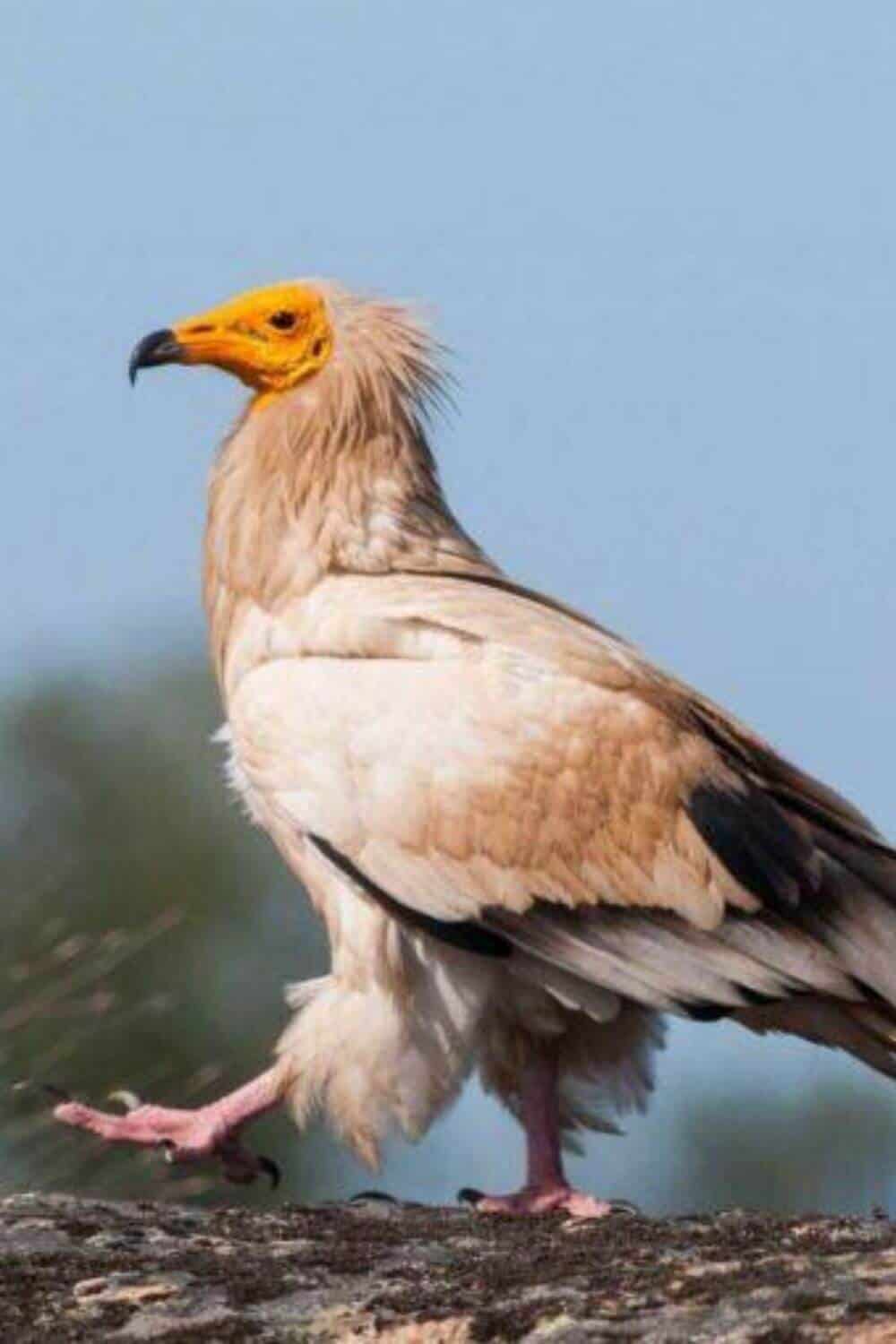 Fernando Romão is the founder of Wildlife Portugal, a specialist nature and eco-tourism business offering various activities in Portugal’s National Network of protected areas. We were lucky enough to spend an entire day with Fernando bird watching from his hide… 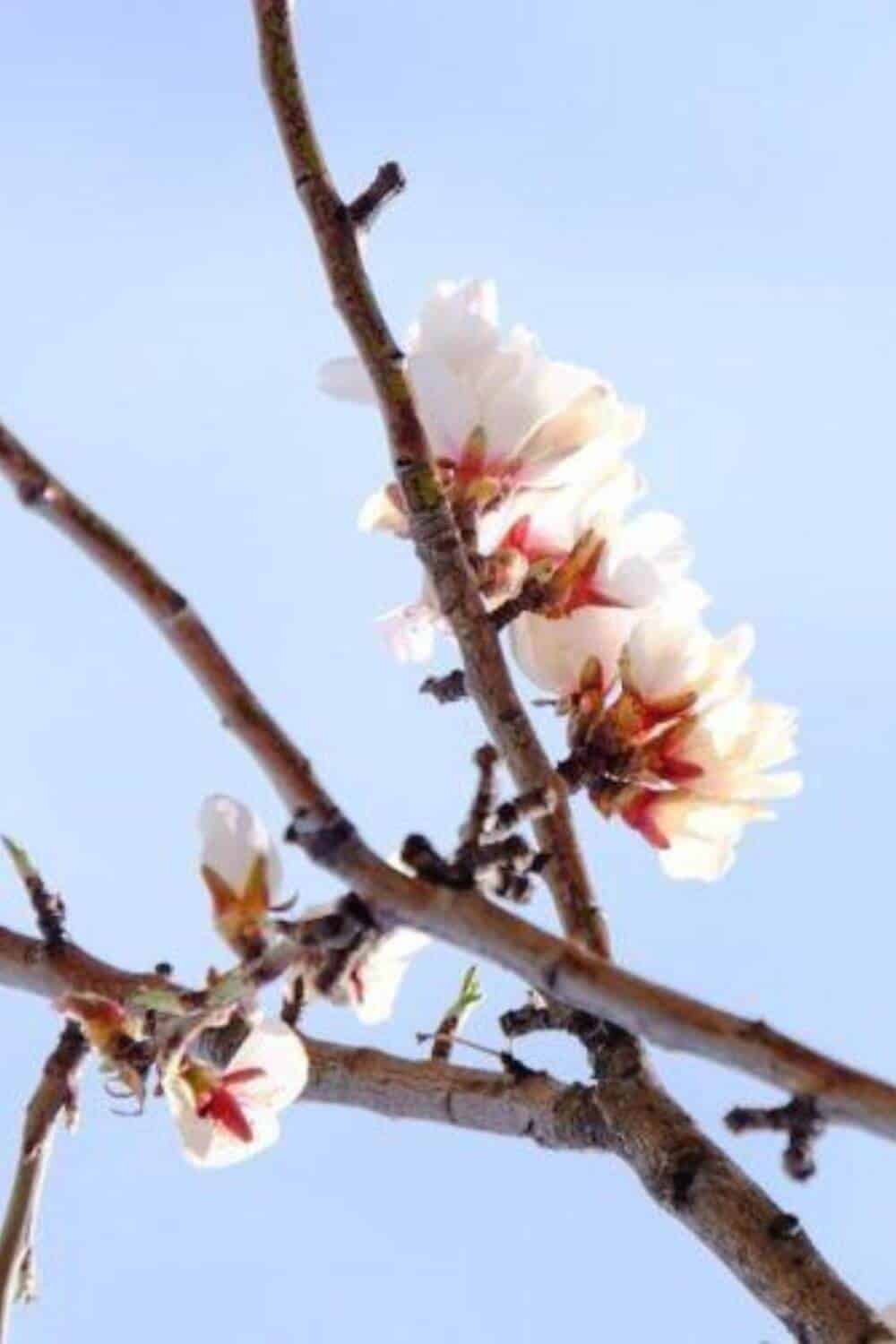 We met Ana in her guesthouse in the beautiful town of Castelo Rodrigo where she gave us an overview of the area and how it supports the local community. We then went on to spend a full day with Fernando Romão from Wildlife Portugal… 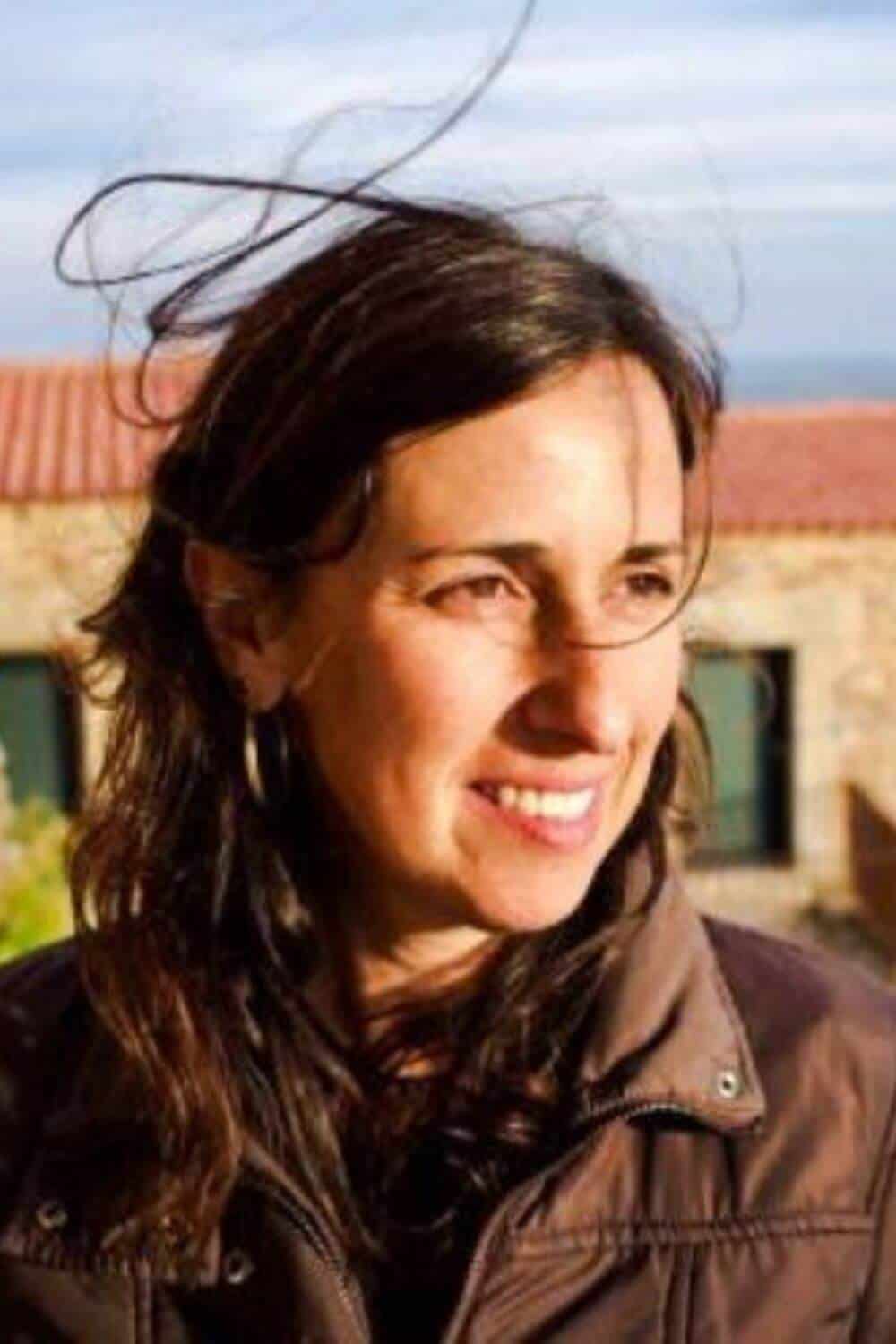 We really enjoyed this relaxed conversation with Ana on location overlooking the beautiful Portuguese hills and valleys. We covered a bunch of topics including: how and why she started the Faia Brava Nature Reserve almost 20 years ago, rewilding in Europe and the species they’re helping to save from extinction, how Casa De Cisterna along with other ecotourism businesses in the Côa Valley region are conserving endangered species and how the ATN and Faia Brava work to build local economic development 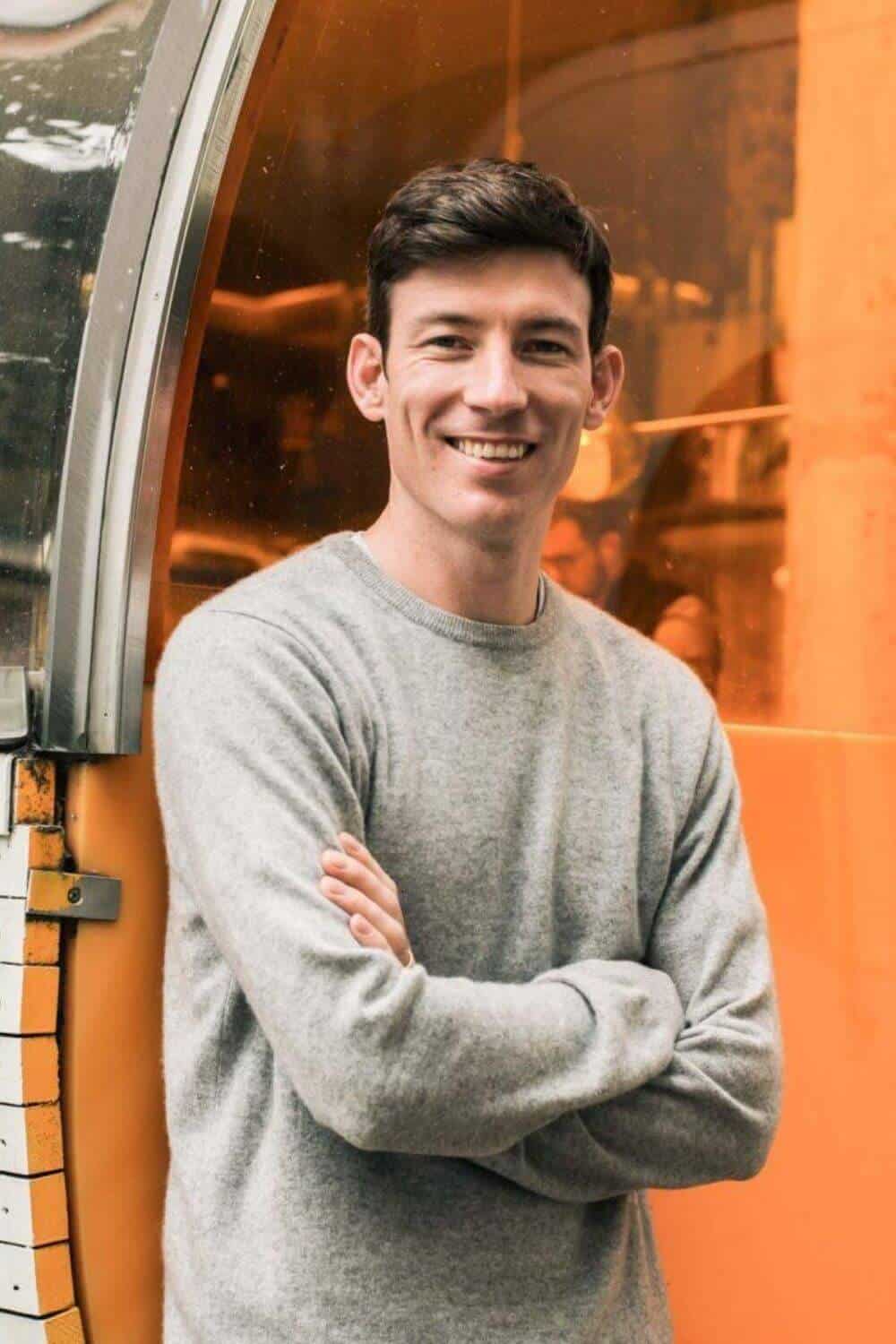 We had a great discussion with Hayden on a number of topics, including his personal journey to becoming a co-founder of a successful renewable energy startup; the state of the energy market in the UK, how renewables are challenging the status quo, what the secret sauce is behind Bulb’s impressive growth and his advice on getting a next-gen startup off the ground… 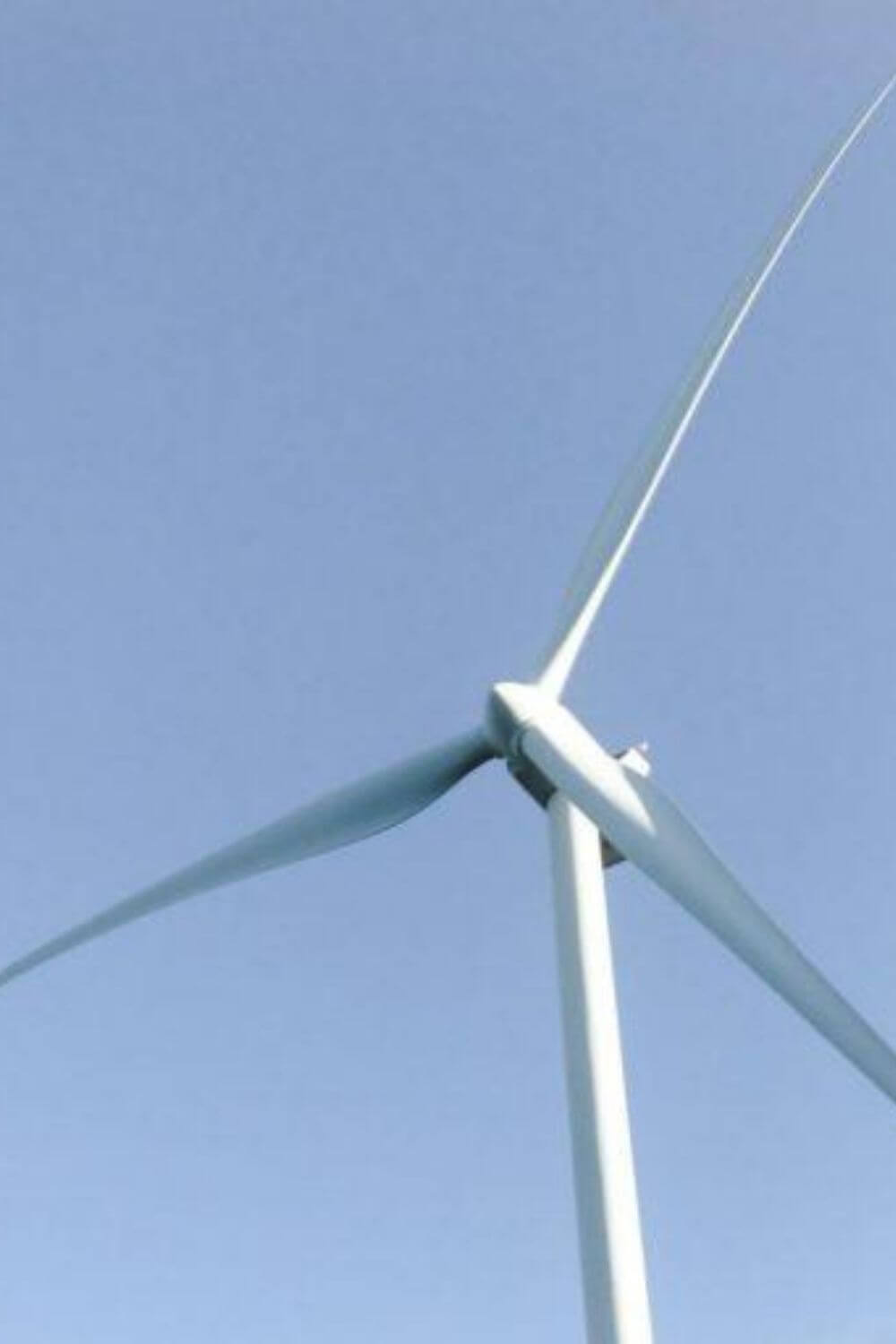 At Bulb, providing 100% renewable electricity to their customers is only part of the story. Complete openness and transparency is a source of pride. They regularly release an ‘Energy Price Watch Report’ 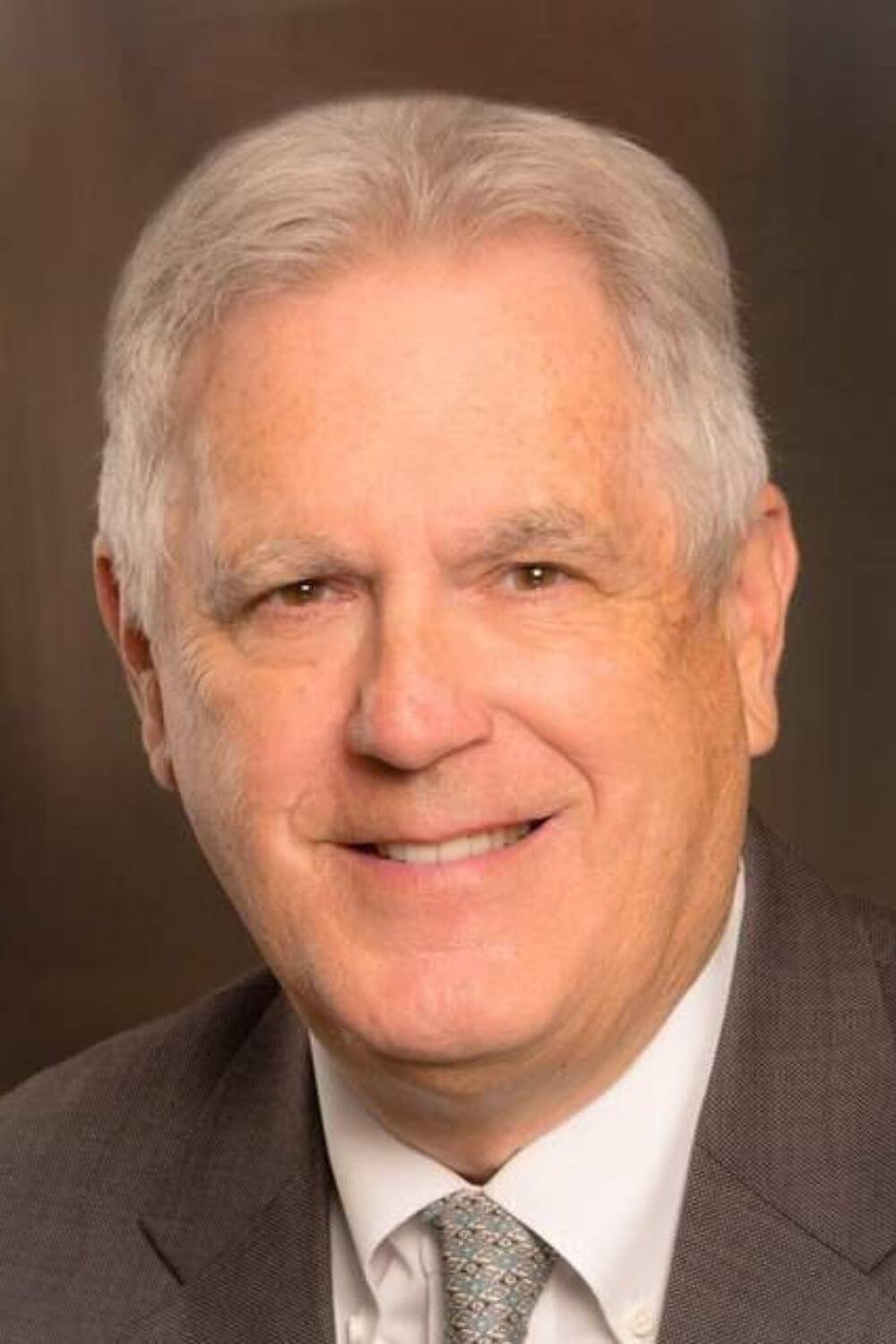 We had a thought provoking discussion on the intersection of sustainability and business with Jim. He shared his thoughts on what the major differences are in leading a triple bottom line business vs a profit only model; what role consumers, businesses and governments should play in sustainability; if and when a Benefit Corp or B Corp type ethos will become mainstream; what businesses can do to use sustainability as an economic driver and many other nuggets of wisdom on making good business 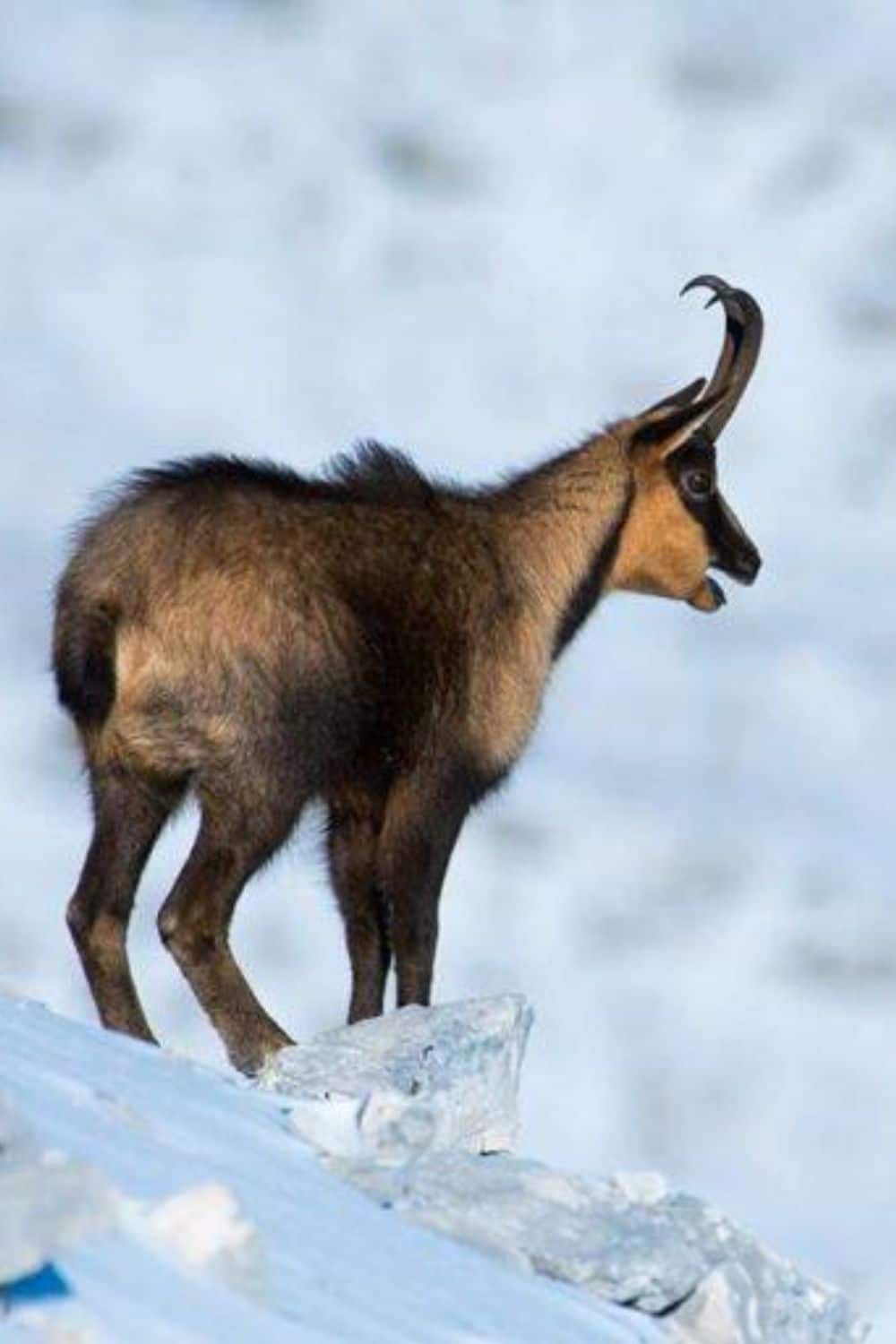 Stumbling across the ecotourism company, Wildlife Adventures was a bit of a serendipity. In 2017 on a flight, Joy found an article on the successful rewilding efforts in Europe and the positive impact ecotourism (and ecotourism companies like Wildlife Adventures) were having on conservation, especially in relation to larger predators like the lupo (i.e. Italian for wolf) who were not so long ago (circa 1970s) reviled and hunted nearly to extinction in that part of the world. 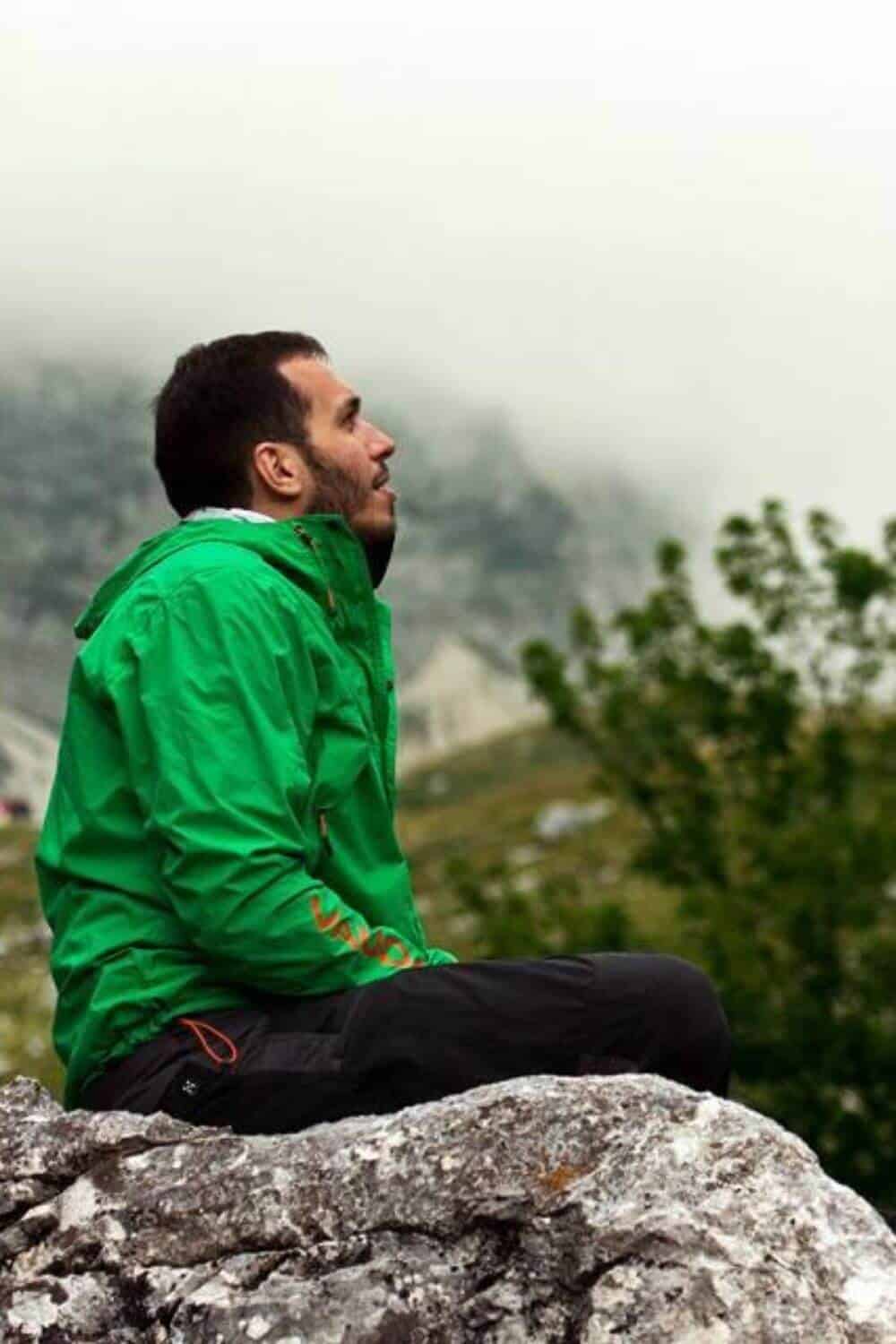 We spoke to Umberto and Daniela on location in Pescasseroli, Italy. They shared their favourite animal stories and the most impactful moments they’ve had in the wild. We also talked about why it’s important to spend time in nature, the role of eco-tourism in conservation…

Florence Gschwend, the innovative entrepreneur and PhD graduate from Imperial College in London, is one of three founders (along with Jason Hallett and Agi Brandt) of the spinout startup, Chrysalix Technologies, that’s aiming to disrupt and revolutionize the fossil fuel industry by turning waste wood (and other biomass) into bioplastics and biofuel. 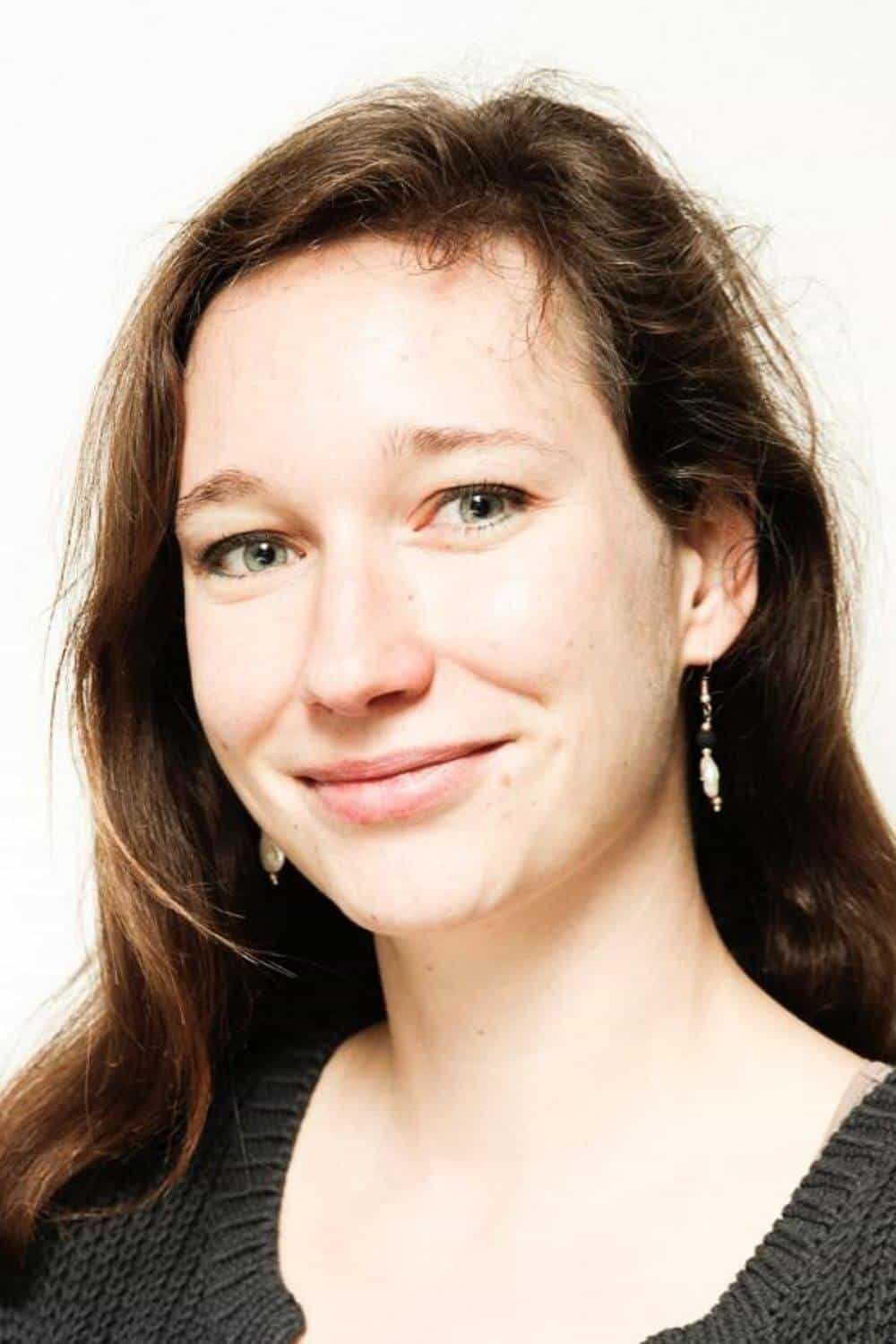 Florence Gschwend is a PhD graduate from the Imperial College in London. She’s won numerous awards for her work in the use of waste wood for biorefinery applications. Florence was named as one of Europe’s most promising gamechangers under 30 by Forbes. She’s passionate about using her skills to help future-proof the environment. She now runs the Chrysalix Technologies startup which aims to further disrupt the behemoth fossil fuel industry, by turning wood that would otherwise go to the landfill or be incinerated into plastics or fuel 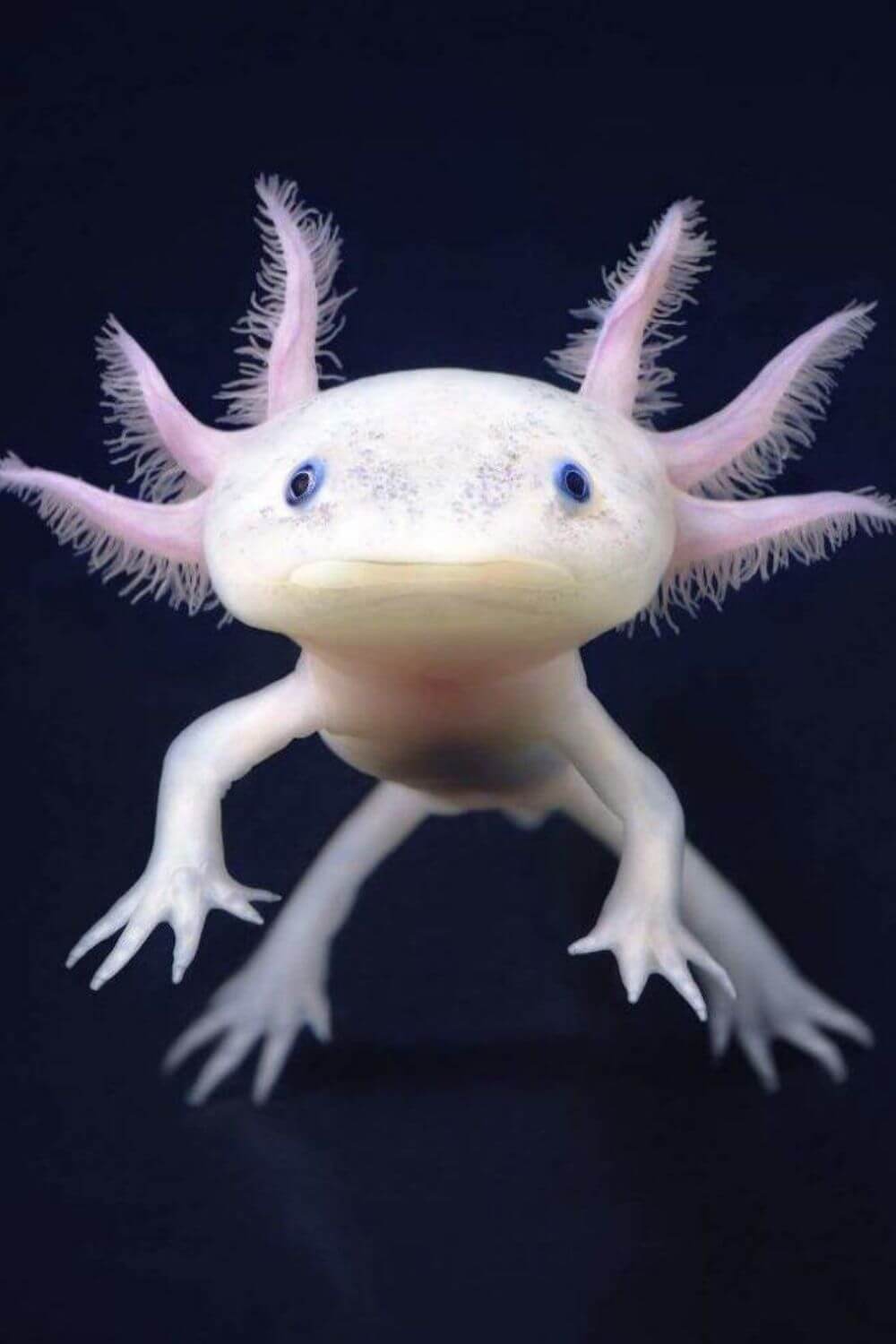 As animal lovers, Lyall and I were thrilled to visit Tim in his London based studio. We discussed a range of topics including his evolution as a photographer and artist, his fascination with the relationship between humans and animals, the importance of connecting with nature, the role of art in communicating critical messages and his latest project, Endangered. 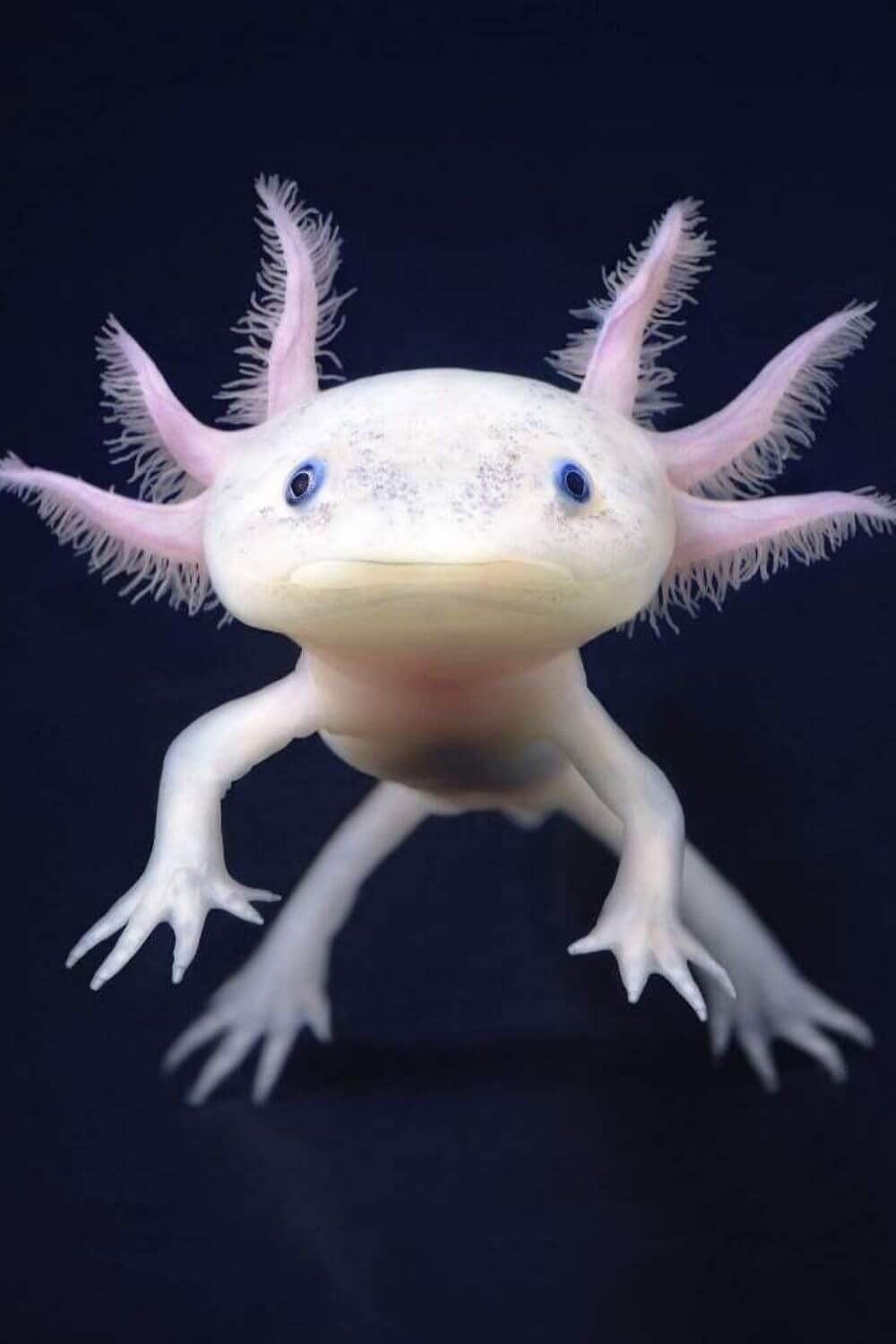 Tim Flach is a world renowned photographer. His body of work, which includes 5 published books (Endangered 2017, Evolution, 2013, More than Human, 2012, Dogs Gods, 2010 and Equus, 2008), focuses on a wide variety of animal species but is united by a distinctive style that is derived from his concerns with anthropomorphism and anthropocentrism. His interests lie in the way humans shape animals, and shape their meaning. He is an Honorary Fellow of the Royal Photographic Society and was awarded an Honorary Doctorate from Norwich University of the Arts in 2013. His latest project, Endangered, showcases a selection of species that are on or near the brink of extinction. 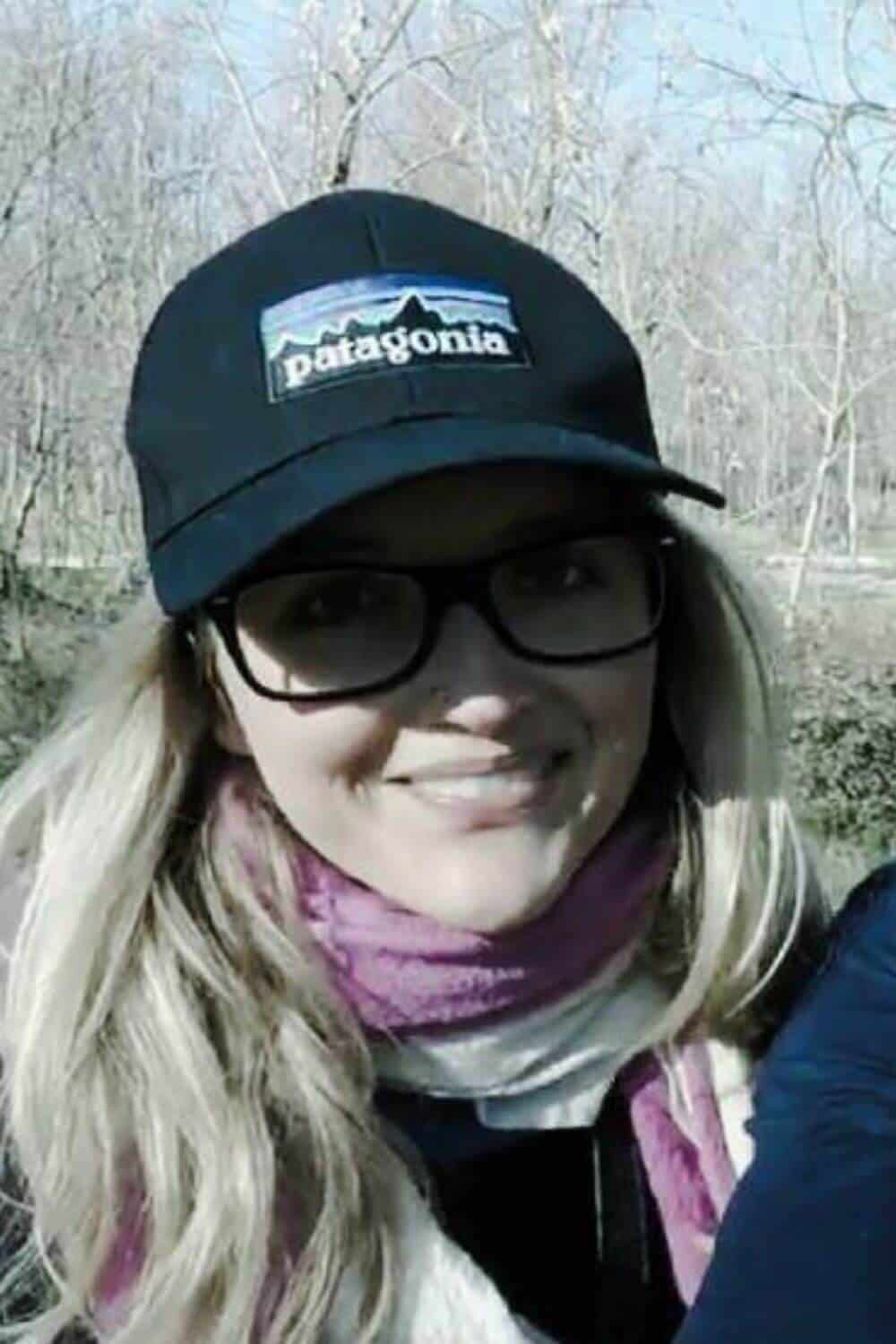 Join us in this (our first ever) episode of The Sustainable Jungle Podcast where we discuss what it is we’re doing, why we’re doing it and who we plan to interview.

How do you reconcile living a sustainable life with technology that’s anything but? We delve into the meaning of sustainable technology, how to be part of the slow tech movement, what to look out for when buying you’re next gadget and a touch on big exciting tech innovations

Enter your email address to receive our newsletter with new posts about sustainable living, fashion, zero waste, beauty and more.

Enter your email address to receive our newsletter with new posts about sustainable living, fashion, zero waste, beauty and more.